Looking for some easy and useful craft ideas to do at home? How about making something fun and creative with versatile PVC pipes? PVC (Poly Vinyl Chloride) pipe is a type of plastic pipework used for the conveyance of water, gas and chemicals. Since PVC pipes come in a variety of sizes and strengths, as well as having many advantages, it has been widely used in the construction world. But in recent years, DIY lovers has used PVC pipes more and more in many different ways for a number of other purposes as well.

There are more and more genius crafters showing us how to make useful things with PVC pipes, and you can find a ton on the web without a blow. Here we selected some of the best DIY PVC pipe projects ideas and tutorials for your inspiration. Take a look at these fun and creative DIY PVC pipe projects, and learn how the masters mix tubes and connectors to create a variety of things for your storage, furniture, and home decorations. 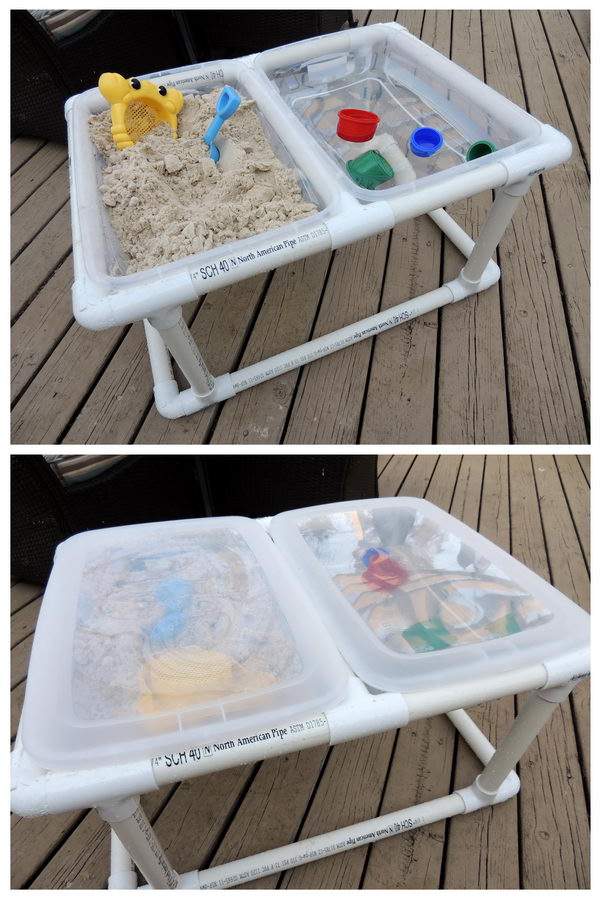 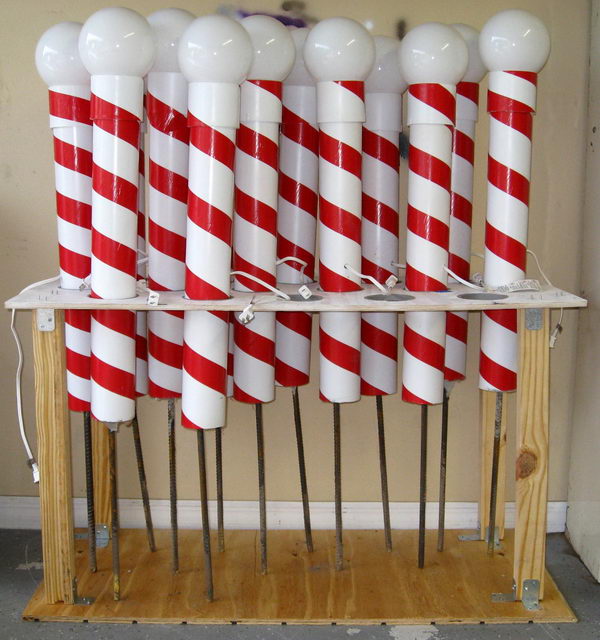 Organize Your Tools With PVC Pipe 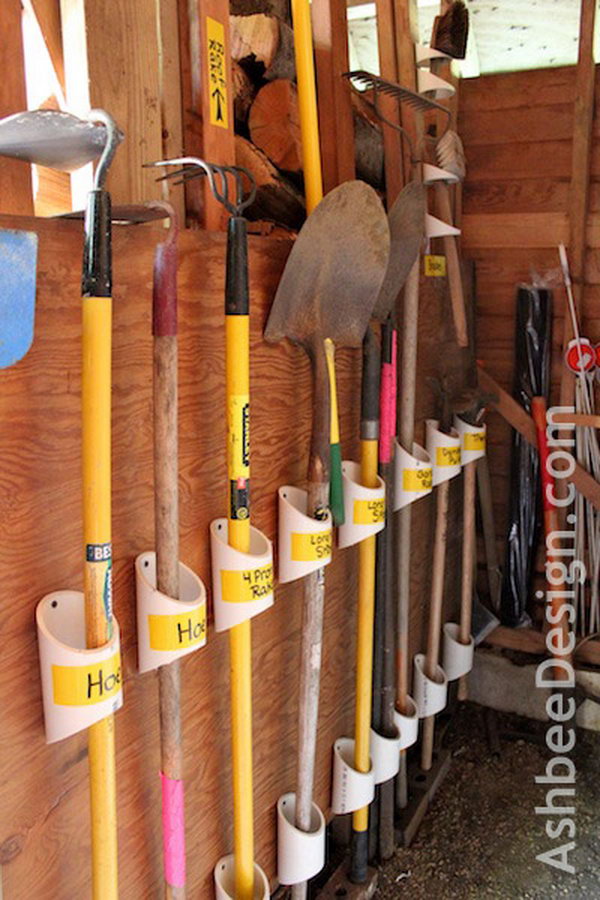 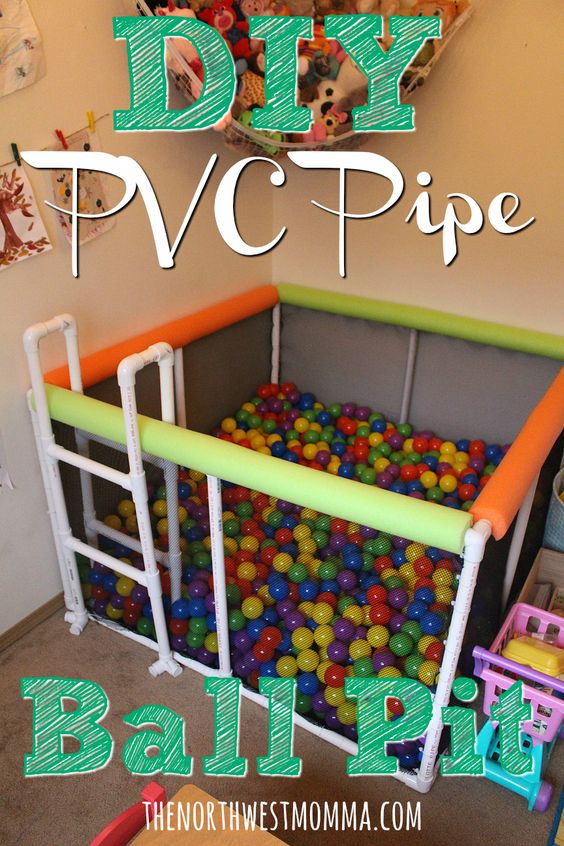 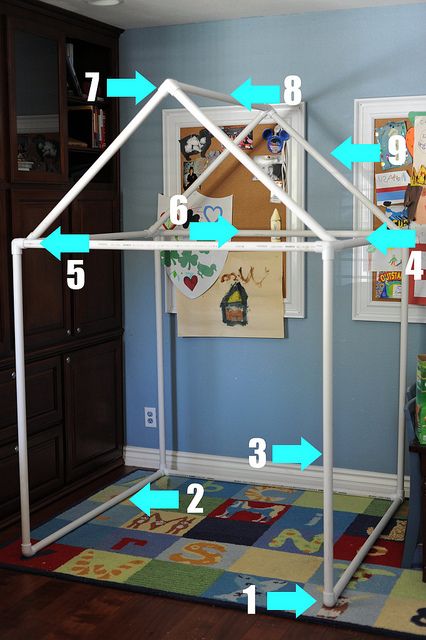 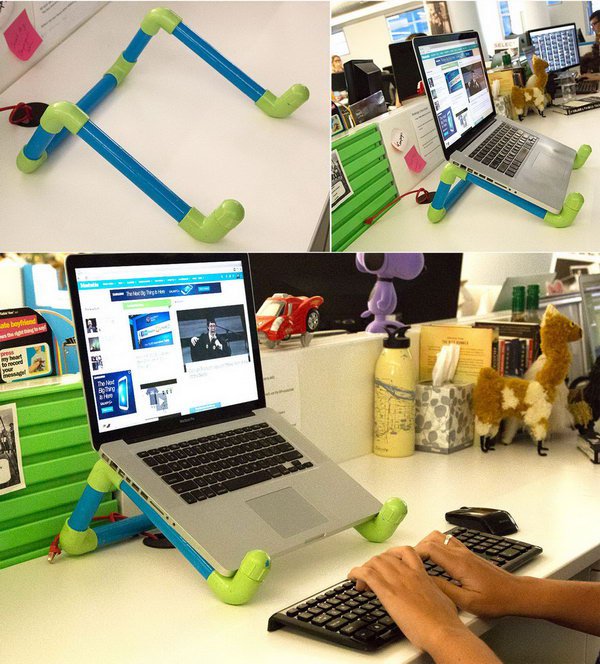 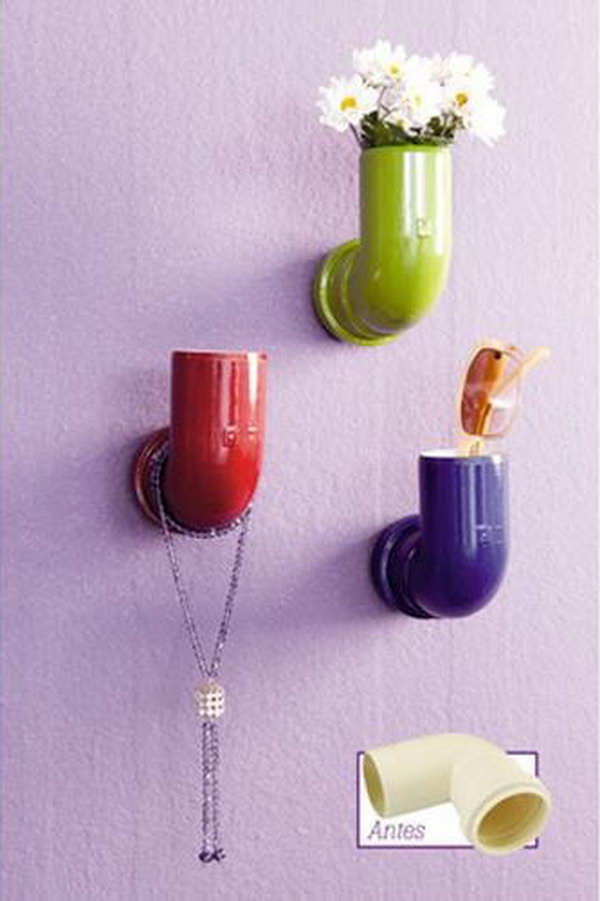 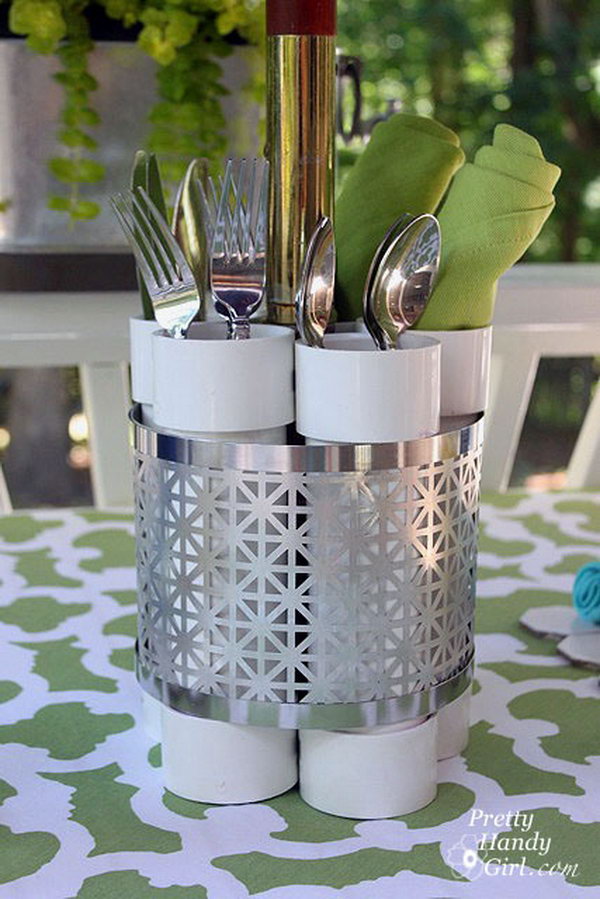 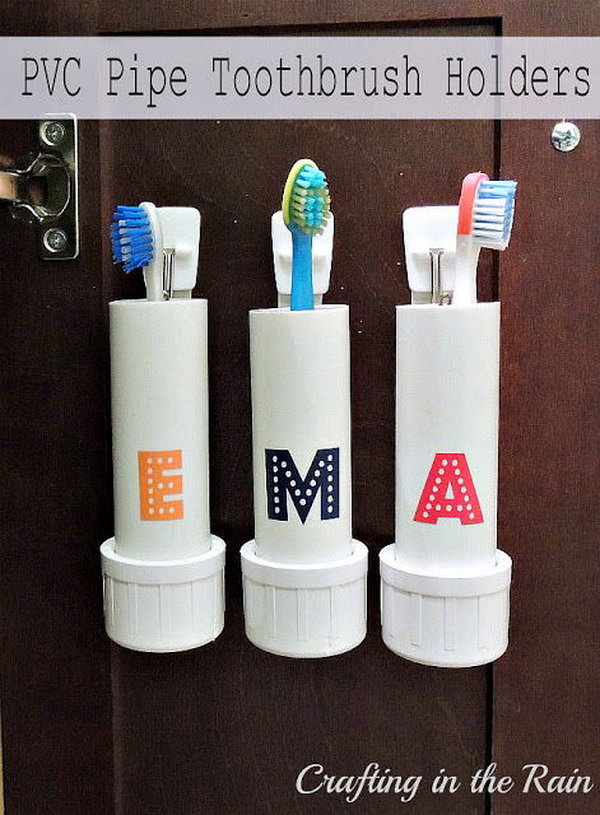 Colorful Vases Made from PVC Pipes 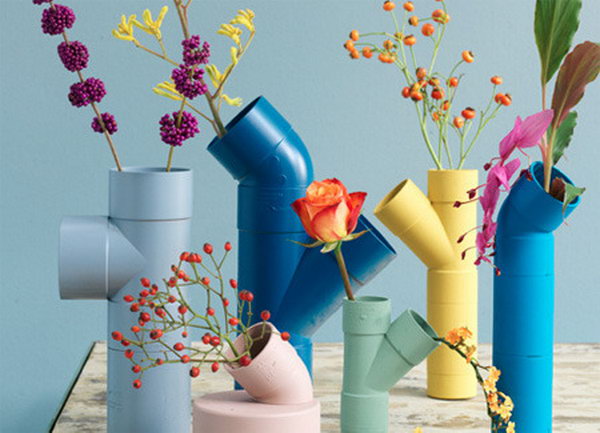 DIY Toddler Chairs Made out of PVC Pipe 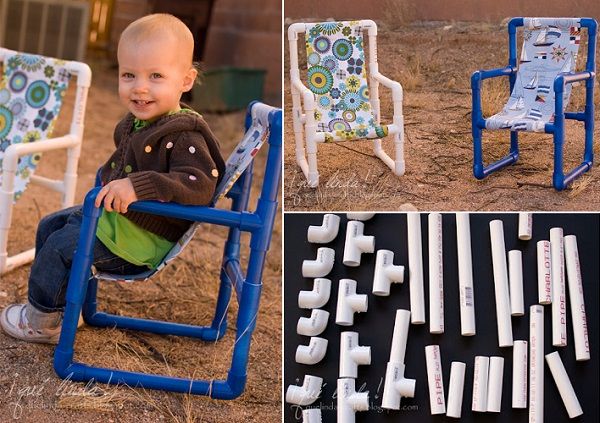 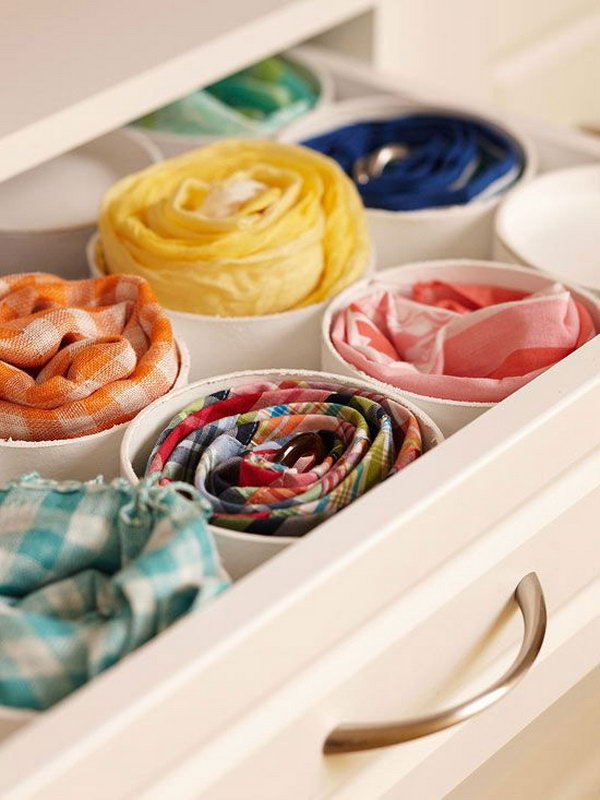 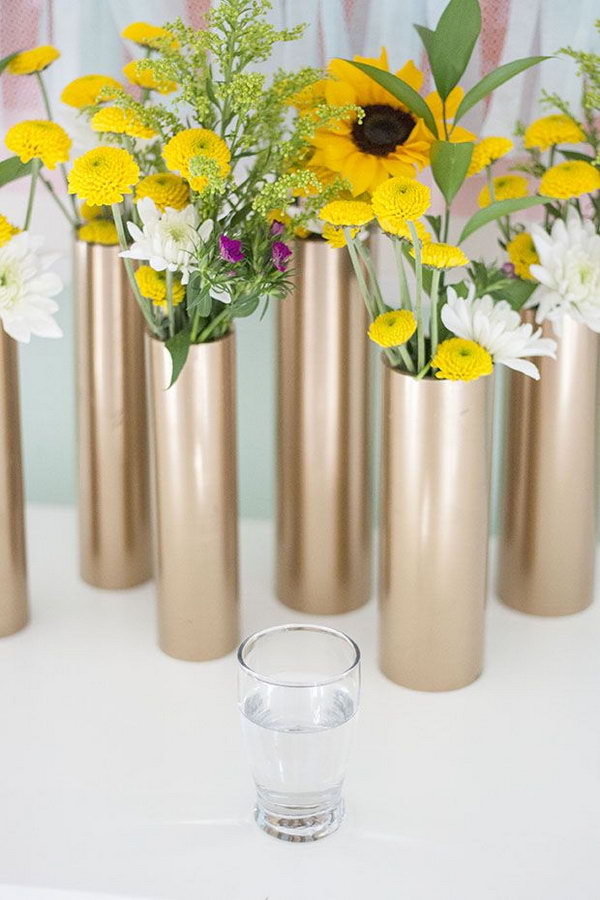 See the tutorial via ehow. 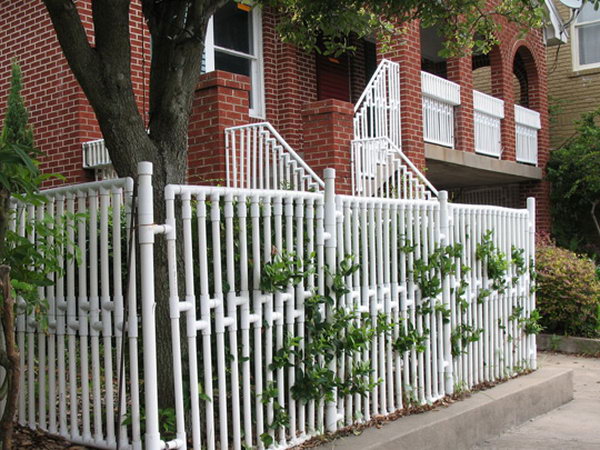 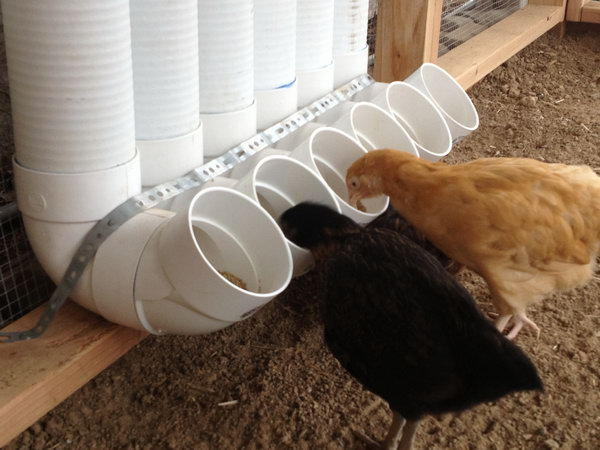 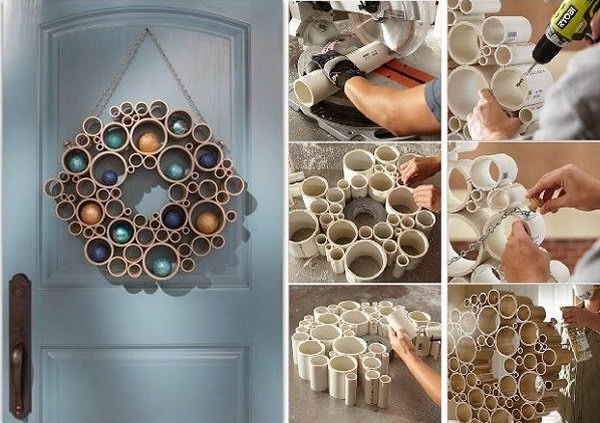 Get the tutorial via homedepot. 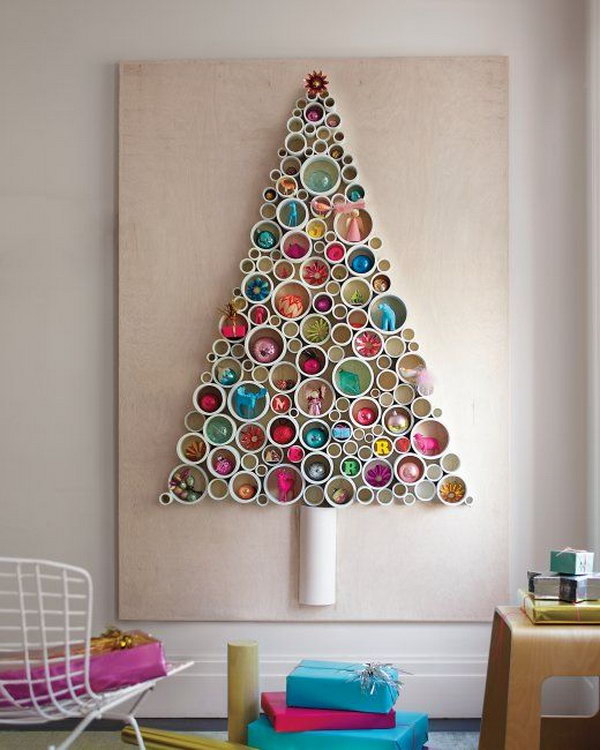 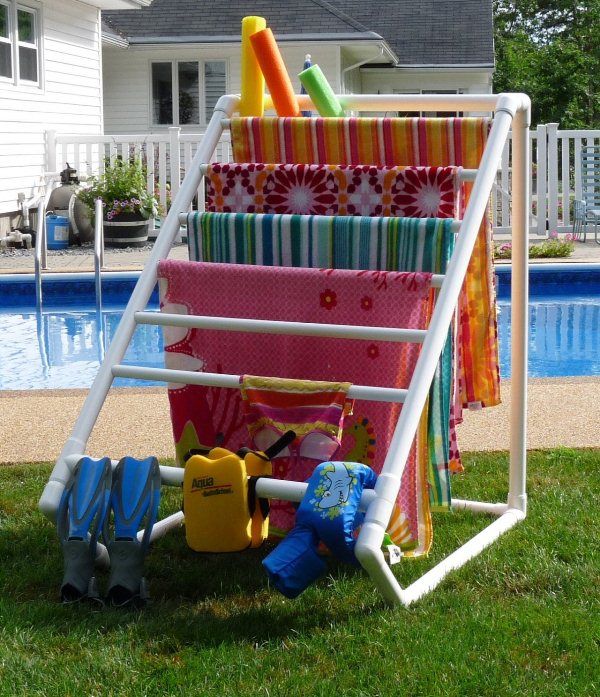 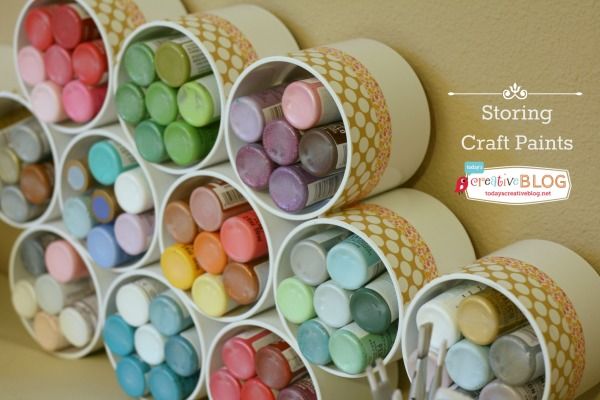 Get the instruction via todayscreativeblog. 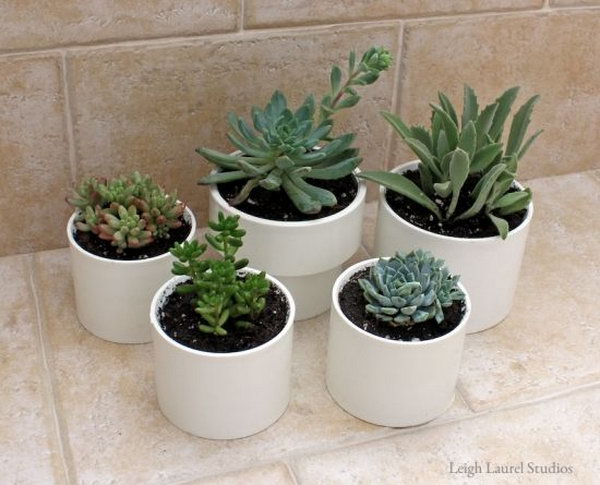 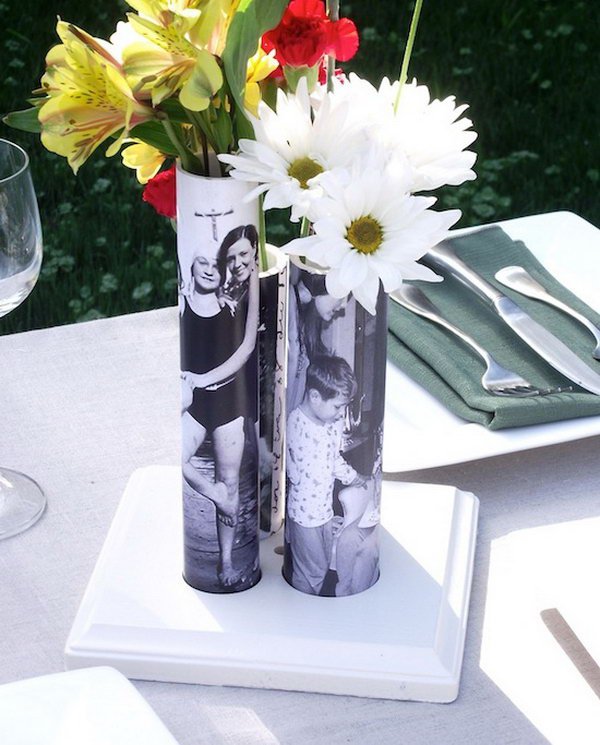 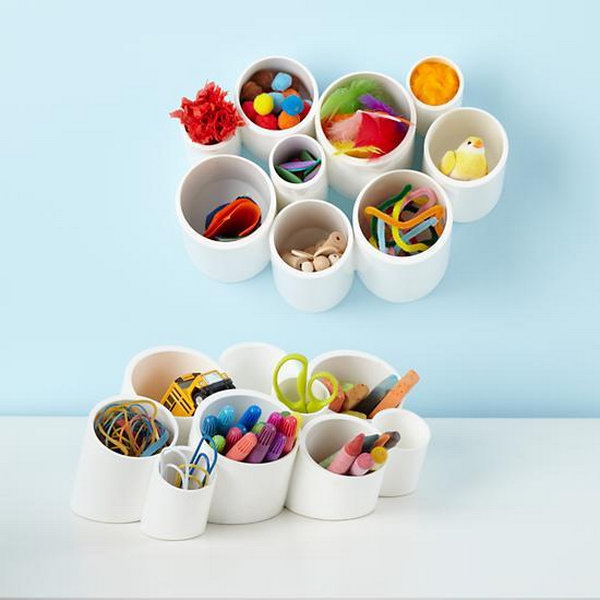 See the tutorial via designsbystudioc. 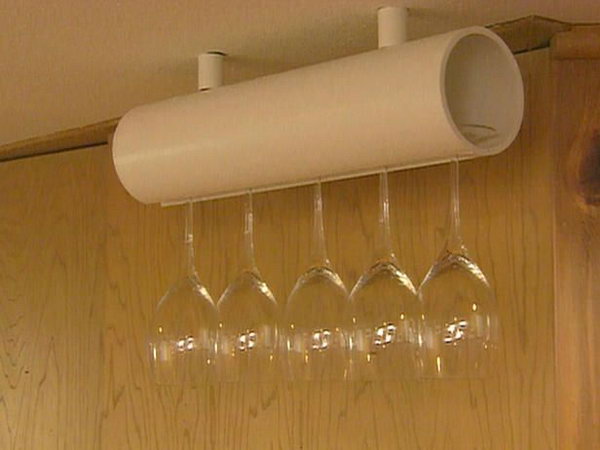 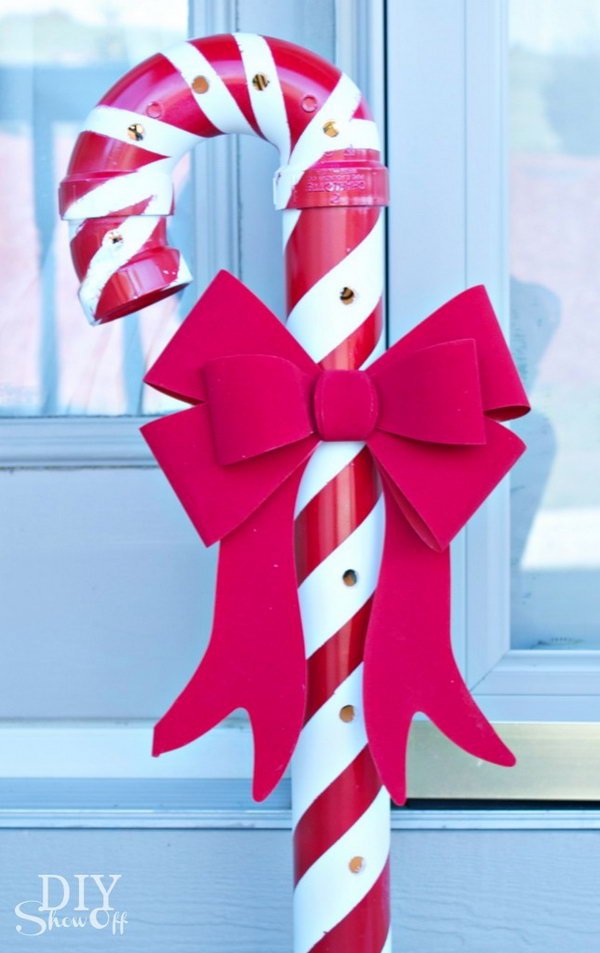 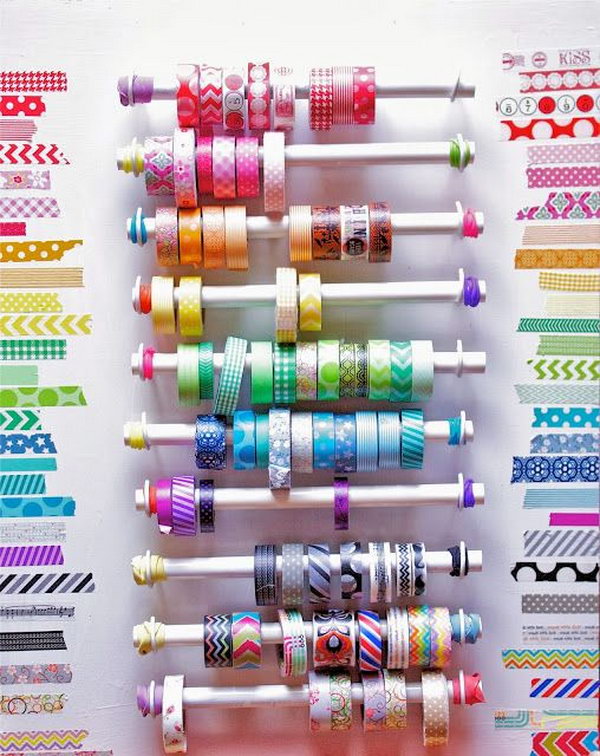 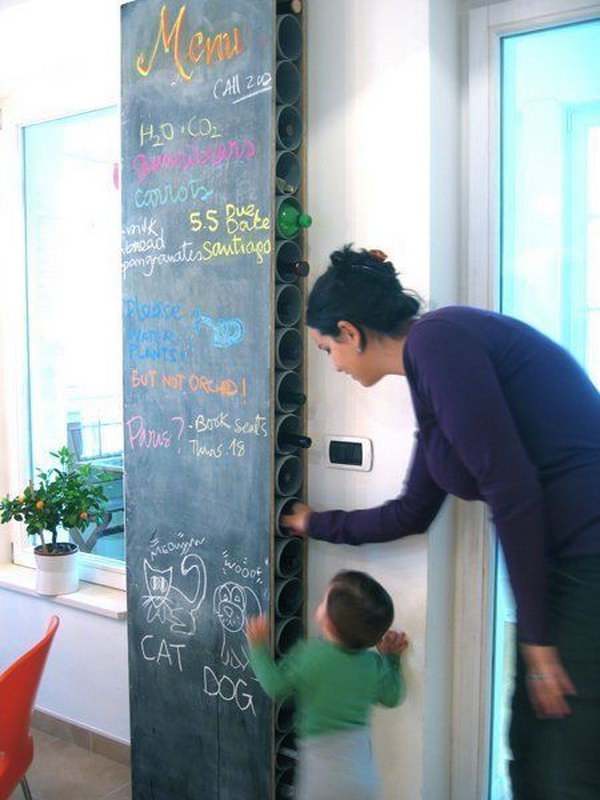 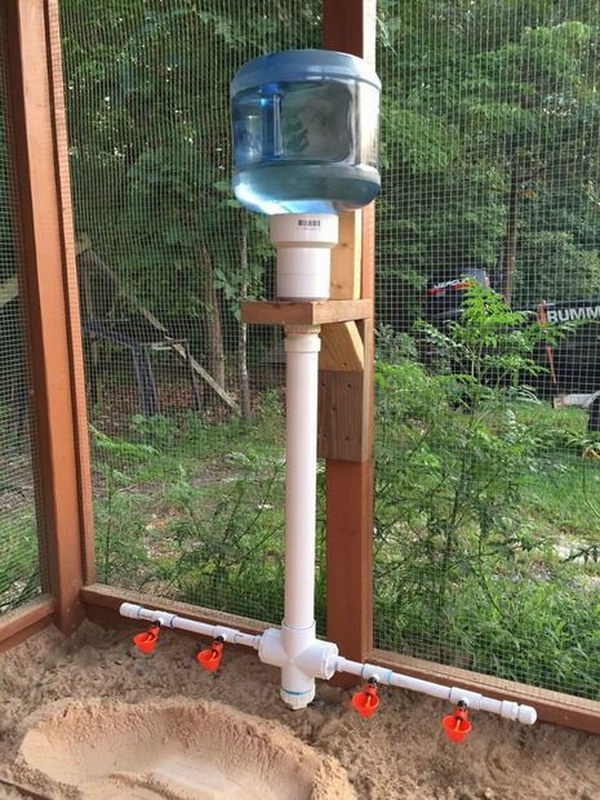 An easy way to keep your flock watered and not have a mess with overturned water containers! via instructables